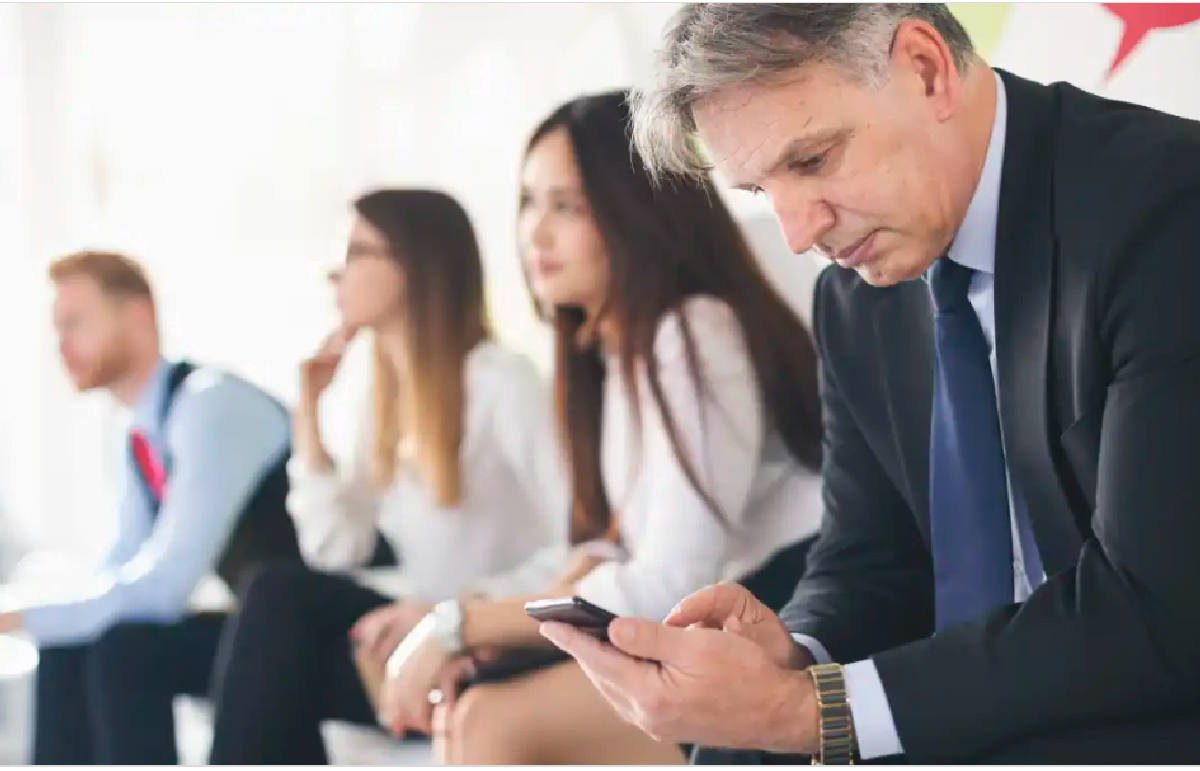 How often should you change jobs if you want to get to the top?

If you are serious about your career progression, moving jobs too often can affect your CV perception from a hiring manager point of view.

Your CV should get across how well you know your role, how you have made your mark in the organisation as well as the industry and how have your worked exceptionally hard for long stretches at one firm.

After the first two years the candidate can really start adding value to the company. Professionals who leave before this point may find it very difficult to demonstrate how they have contributed to the business.

Some hiring managers believe professionals who move jobs frequently don’t have the appetite to learn and grow in the business. Others believe they are simply not serious about their careers. And there is the added issue of the cost. Replacing a staff member is costly and potential employers are becoming increasingly wary of candidates who have moved around a lot.

“ Uncertain market conditions have forced some professionals to change jobs more frequently than they have wanted to. Those who’ve found themselves in multiple roles in recent years shouldn’t be judged for it.” Nic SP, Associate Director at Robert Walters

At the other end of the scale there are employees who have managed to spend two or three decades or longer with the same organisation. Some hiring managers may be concerned that such individuals are reluctant to embrace change or taking challenges.

However , large international companies can offer employees the chance to grow their career across different countries and divisions. And progressing your career a long stretch at a large employer won’t harm your future prospects.