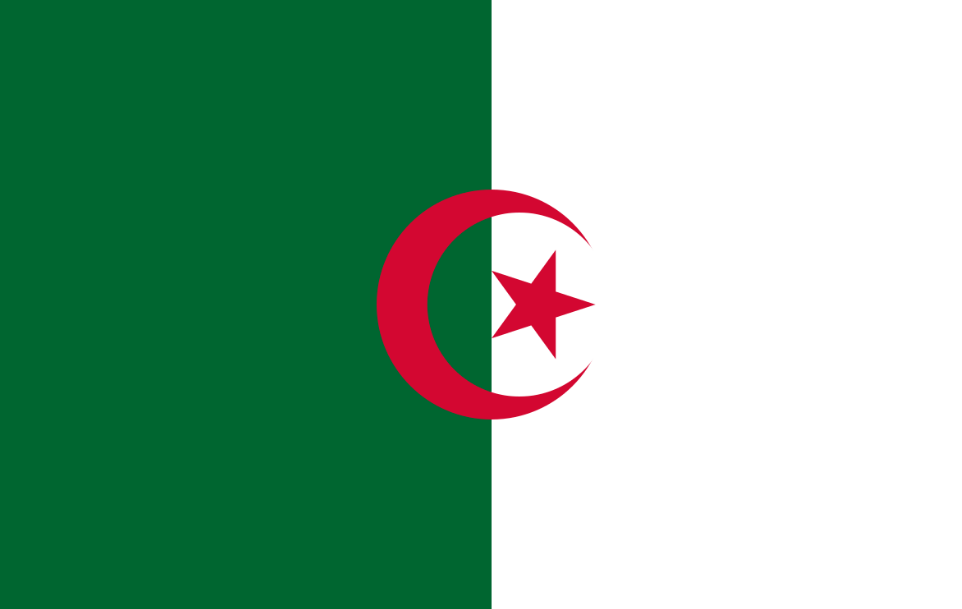 Universities from Algeria: Aligeria is the country from Africa, Africa is one of the continental among the seven continentals in the world, and the economics of Algeria is almost good and attractive compared to other country existing in Africa. Due to its good in economics this country sometimes offer scholarships to its neighbor countries such as Tanzania, Kenya, Uganda, Malawi, Zambia, Mozambique, DRC, Sudan, and others alike.

The population for this rich country is about 40M people as per prior statistics, Algeria has 26th university and almost 67th institution for higher education. People from this country speaking French language and Arabic but teaching language is French.

The following is the list of university which is in Algeria.

The African University Ahmed Draia of Adrar is a university, located in Adrar in the south west of Algeria

Badji Mokhtar – Annaba University, also called Annaba University or UBMA, is located in Annaba, Algeria, on the north eastern coast of Algeria. Founded in 1975 and organized into seven faculties

The University of Blida is a university located in Blida, Algeria. Founded in 1981 and named after Saad Dahlab an Algerian nationalist and politician