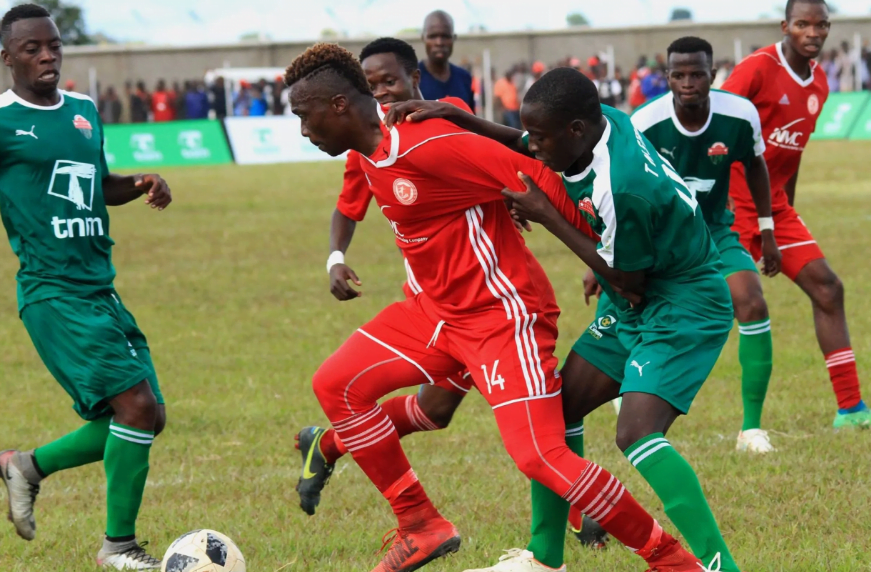 This season in the league: Big Bullets are leading the table in the league and are 12 points clear off Blue Eagles in second position, and 16 points ahead of 3rd-place BF Wanderers.

With the 0-2 away win at Ekwendeni H., Big Bullets have recorded their second consecutive win, remaining undefeated after 18 matches played this season in the league. With the 1-0 home win against Moyale Barracks, Blue Eagles have recorded their second consecutive win and did not concede any goal in their last 2 games in the league.