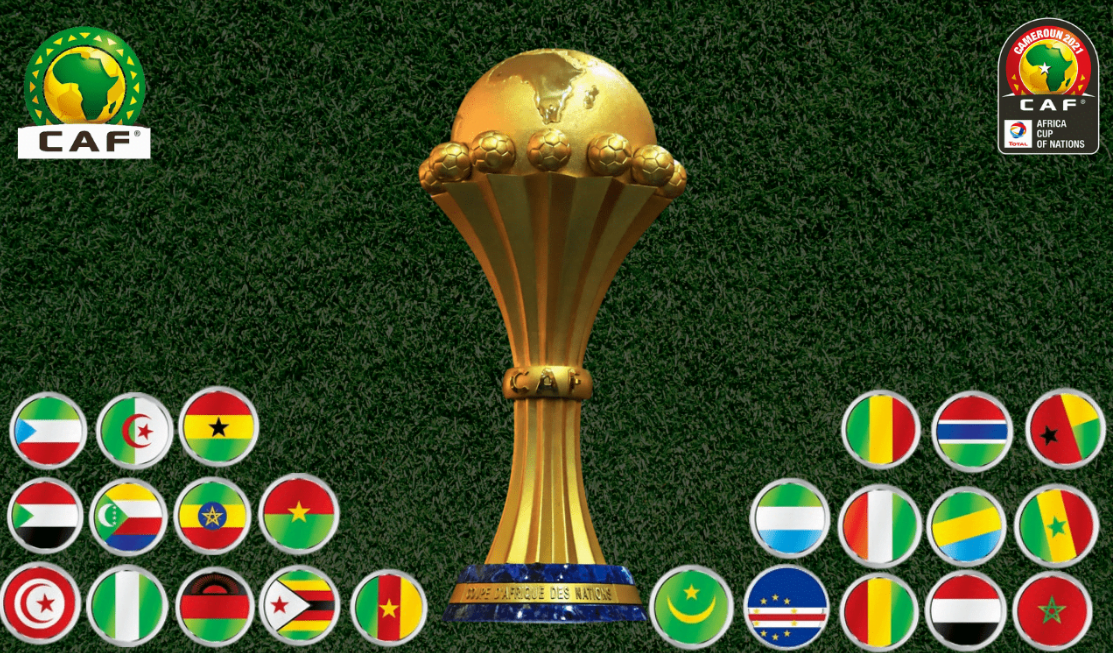 The Africa Cup of Nations referred to as AFCON, and sometimes as African Cup of Nations, is the main international men’s association football competition in Africa. It is sanctioned by the Confederation of African Football, and was first held in 1957

Qualifying matches for the 2023 Africa Cup of Nations which were scheduled for September have been pushed back to March next year to help the continent’s teams prepare for the World Cup in Qatar, AFP learned on Thursday.

The decision to delay the qualifiers was eased when the finals, originally scheduled to be held in June and July 2023 in Ivory Coast, were postponed to early 2024 in a bid to avoid the rainy season.

“The postponement of the Cup of Nations offered an opportunity to reschedule the remaining qualifying matches,” a document addressed to the members of the executive committee of the CAF, which has been seen by AFP, outlined. “It also makes it possible to set up dates in September to international friendly matches to prepare for the World Cup.”

Senegal, the 2022 Cup of Nations winner, Cameroon, Ghana, Morocco and Tunisia have qualified for the World Cup which will take place in Qatar from 21 November to 18 December.

The third and fourth rounds of qualifying for the 2024 Cup of Nations are scheduled on March 2023, match days five and six will be held in June with the sixth day set for September.