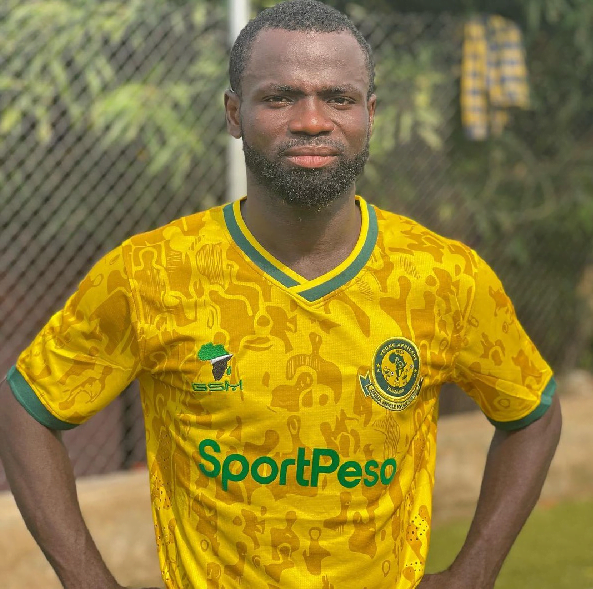 Yanga has played the first friendly game to test their strength since stopping in the and won 2-1 against KMC.

In the game that was played at the Avic Town Stadium, which Yanga use in their training until the end of the first half, no one managed to score a goal.

In the second half, Yanga came back with great strength and managed to score two quick goals leading winger Bernard Morrison to score the first goal receiving a pass from their right back Djuma Shaban.

KMC managed to score a goal through Sadala Lipangile using the mistakes of the Yanga defenders.

Yanga has been in intense training to prepare for the game against Azam FC to be played on September 6 at the Benjamin Mkapa Stadium in Dar es Salaam.