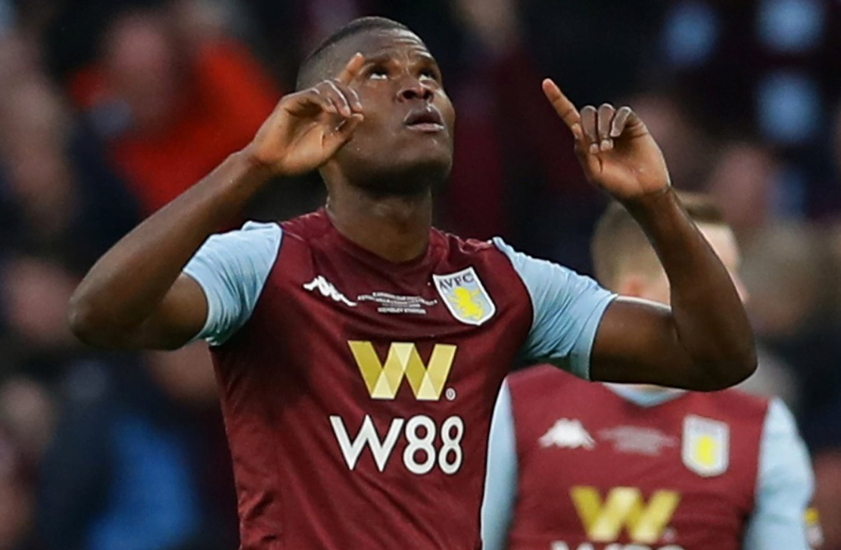 Mbwana Ally Samatta is a Tanzanian professional footballer who plays as a striker for Belgian Pro League club Genk on loan from Süper Lig club Fenerbahçe, and the Tanzania national team. Samatta began his career as a youth player for Tanzanian club African Lyon in 2008

Club KRC Genk of Belgium has officially announced the return of the captain of the National Team of Tanzania Taifa Stars Mbwana Samatta in their squad for a year-long loan contract from Fenerbahce of Turkey.

Samatta (29) who returns to KRC Genk after leaving for two years, returns to the place where his European football empire began and is loved and respected by many KRC Genk fans since he first arrived in 2016 and left in 2020 to join Aston Villa of England.