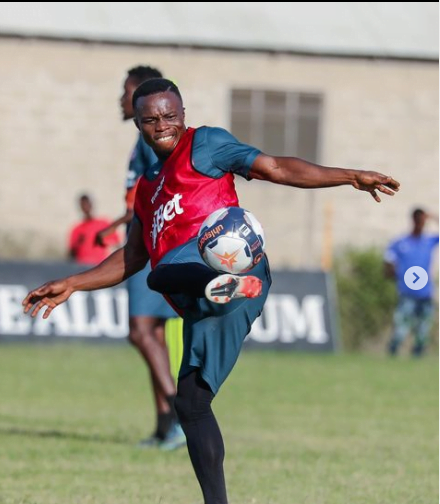 Our African Champions League first leg game against CD Primeiro De Agosto will be played on October 9, this year at the November 11 Stadium in Luanda, Angola.

The November 11 Stadium is one of the biggest stadiums in Angola and has the capacity to accommodate 50,000 fans.

Our second leg will be played at Benjamin Mkapa Stadium in Dar es Salaam on October 16.

As usual, our goals are to ensure that we win both matches to qualify for the group stage of the tournament.

We have reached this stage after defeating Nyasa Big Bullets from Malawi with a total of 4-0 goals in both games we played with them.