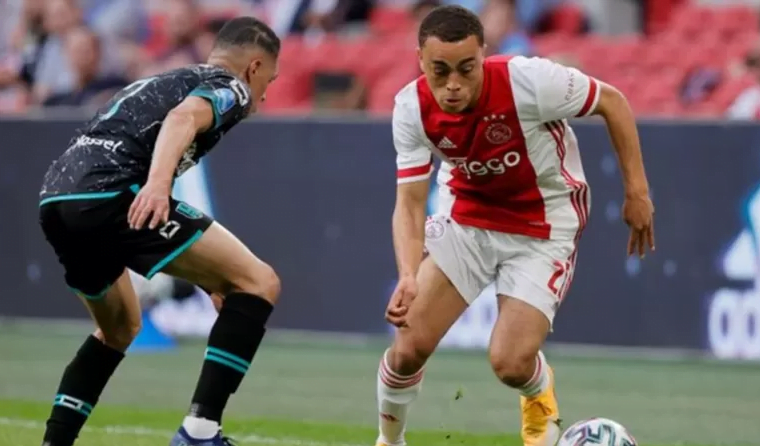 Chelsea have been offered the chance to sign Neymar, 30, as Paris St-Germain attempt to sell the Brazilian striker to avoid falling foul of Uefa’s fair-spending guidelines (Mail)

But while Chelsea are interested in buying Neymar, on the other hand, Paris St-Germain are now refusing to sell him. (Times via Metro)

AC Milan striker Rafael Leao, 23, and Dinamo Moscow midfielder Arsen Zakharyan, 19, have been linked to Chelsea in a possible double transfer. Russia’s Zakharyan would cost £12.6m but a reported price of £126m could cancel out any move for Portugal’s Leao. (Times – requires subscription)

Barcelona full-back Sergiño Dest is set to join AC Milan on a season-long loan, with an option to convert the transfer into a €20m permanent move. The American defender was linked with a move to Manchester United (Fabrizio Romano)

Brentford are hoping to hijack Arsenal’s move for Shakhtar Donetsk’s Mykhaylo Mudryk, 21, but will have to break the club’s transfer record to sign the £25m Ukraine striker. (Mirror)

Arsenal have submitted a £20m bid for Palmeiras midfielder Danilo, 21, but the club want a higher fee for the Brazilian. (Goal Brazil via Metro)