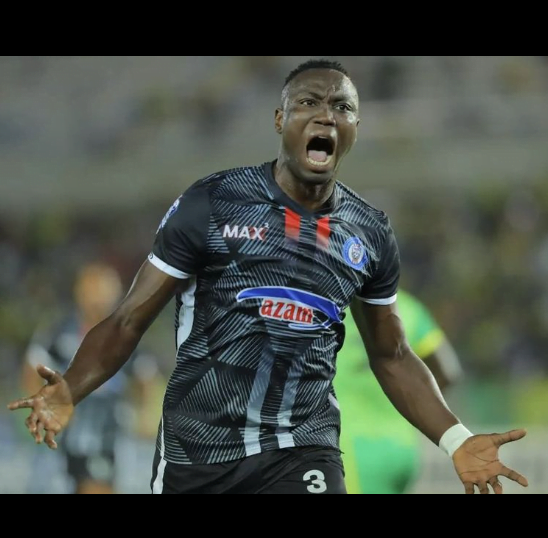 The Young Africans Sports Club, sometimes known simply as Yanga, is a Tanzanian football club that plays its home games in the Jangwani neighborhood of Dar es Salaam. The club was established in 1935, and the Benjamin Mkapa Stadium is where they play their home games.

The club’s nickname is “Yanga,” which means “Young Boys,” and they have won 28 league titles and a number of domestic cup competitions. Additionally, they have competed in many editions of the CAF Champions League. They are five-time champions of the CECAFA Club Championship tournament.

The club came to represent the anti-colonial movement and its ideals. The political group TANU was motivated to choose yellow and green as their major colors after becoming linked with young Africans who got affiliated with nationalists and independence fighters. The club is now going through a procedure that will maintain the current ownership structure of the club at 49% for investors and 51% for club members.

The club has a long-standing rivalry with its opponents from the other side of the city, Simba, against whom they compete in the Dar es Salaam (sometimes referred to as Kariakoo) derby. The competition was ranked fifth among the most notable derbies that take place in Africa.

The Azam Football Club is a professional soccer team from Dar es Salaam, Tanzania, that plays in the Tanzanian Premier League out of its stadium in Chamazi, Temeke. The team, often known as “Wana Lambalamba, Chamazi Millionaires, or the Bakers,” was originally established in 2004 under the name Mzizima Football Club, before rebranding as Azam Sports Club in 2005, Azam Football Club in 2006, and finally Azam Complex Chamazi in 2010.

With their undefeated league championship in the 2013/14 season, Azam FC joined the exclusive company of Simba SC, the other team to accomplish this feat since the league’s inception in the late 1990s.

Among the most popular teams in Tanzania, Azam FC competes against teams like Yanga SC, Simba SC, Mtibwa Sugar FC, and African Lyon.

The Benjamin Mkapa Stadium, commonly known as the Tanzania National Main Stadium, can be found in the Miburani district of the Temeke District in Dar es Salaam. Opened in 2007, it replaced the previous national stadium, Uhuru Stadium. It often plays host to the Tanzanian Premier League and Tanzania national team home games.

It has 60,000 seats, making it the largest stadium in Tanzania and the ninth largest in all of Africa. The government of Tanzania is the owner. Beijing Construction Engineering Group spent $56 million to construct the stadium.

When Simba S.C. and Young Africans S.C. played each other for the first time in Dar es-Salaam in 2008, the stadium was packed.

Both teams typically have sparse crowds in their previous league games.