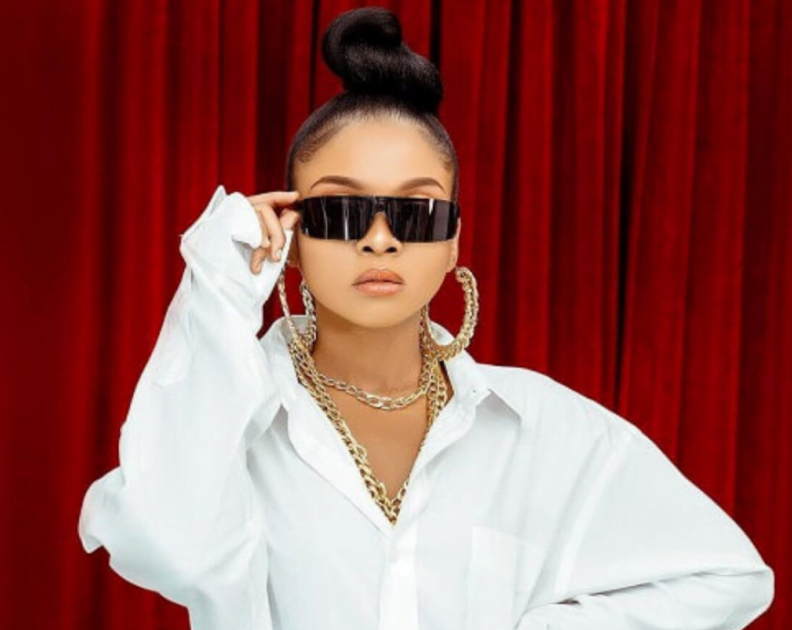 Diamond: Zuchu will pay 10 billion if she wants to leave WCB. Zuhura Othman Soud, better known by her stage name Zuchu, is a Tanzanian singer and songwriter born in Zanzibar and currently based in Dar es Salaam and signed to WCB Wasafi record label.

She was awarded the Silver Plaque Button by YouTube for hitting 100,000 subscribers within a week

August 15, 2022 the Member of Parliament and Guardian of WCB announced through his Instagram page that the Diamond label expects to introduce two artists who will be signed contract soon , but he added by saying that the artist will have two witnesses from COSOTA and BASATA.

Now, among the things that emerged in the post posted on Instagram, the opinions of various stakeholders poured in and among those who wrote it was Diamond Platnumz who commented and wrote “You want to exploit other people huh?.

After Diamond’s comment, there were many comments from fans, including a fan who asked Diamond that if Zuchu wants to leave WCB, how much money should he pay, for more stories vists