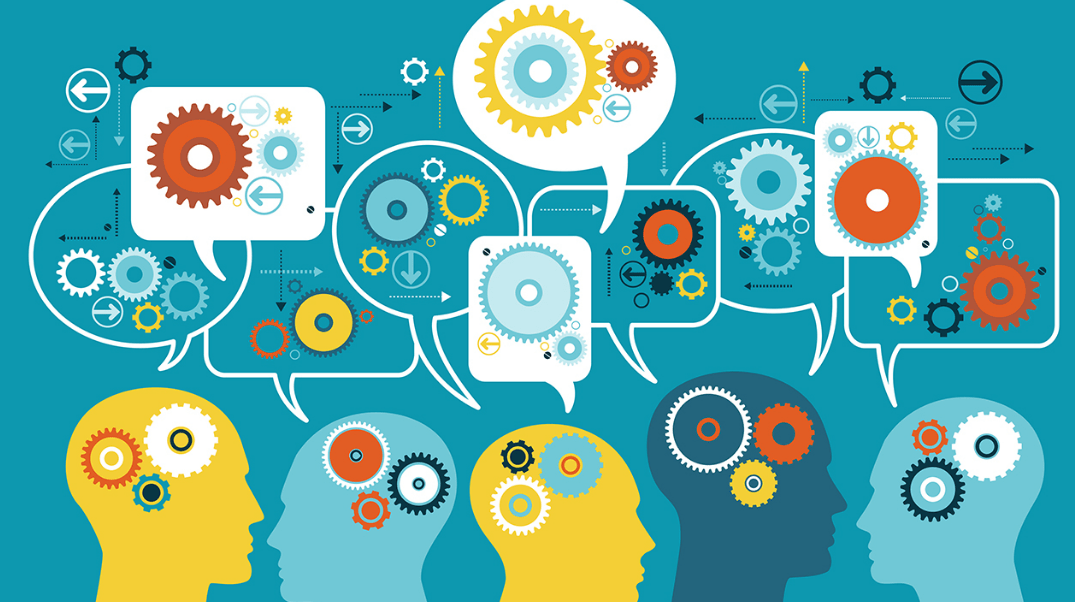 How to Avoind Groupthink: Groupthink is a psychological phenomenon in which people strive for consensus within a group. In many cases, people will set aside their own personal beliefs or adopt the opinion of the rest of the group. The term was first used in 1972 by social psychologist Irving L. Janis.

People who are opposed to the decisions or overriding opinion of the group as a whole frequently remain quiet, preferring to keep the peace rather than disrupt the uniformity of the crowd. The phenomenon can be problematic, but even well-intentioned people are prone to making irrational decisions in the face of overwhelming pressure from the group.

In many cases, people end up engaging in groupthink when they fear that their objections might disrupt the harmony of the group or suspect that their ideas might cause other members to reject them.

A number of factors can influence this psychological phenomenon. Some causes:

Group identity: It tends to occur more in situations where group members are very similar to one another. When there is strong group identity, members of the group tend to perceive their group as correct or superior while expressing disdain or disapproval toward people outside of the group.

Leader influences: Groupthink is also more likely to take place when a powerful and charismatic leader commands the group.

Low knowledge: When people lack personal knowledge of something or feel that other members of the group are more qualified, they are more likely to engage in groupthink.2﻿

Stress: Situations where the group is placed under extreme stress or where moral dilemmas exist also increase the occurrence of groupthink.

Janis suggested that groupthink tends to be the most prevalent in conditions:

When there is a high degree of cohesiveness.

When there are situational factors that contribute to deferring to the group (such as external threats, moral problems, and difficult decisions).

When there are structural issues (such as group isolation and a lack of impartial leadership).3﻿

Groupthink can cause people to ignore important information and can ultimately lead to poor decisions. This can be damaging even in minor situations but can have much more dire consequences in certain settings. Medical, military, or political decisions, for example, can lead to unfortunate outcomes when they are impaired by the effects of groupthink.

The phenomenon can have high costs. These include:

It can contribute to group members engaging in self-censorship. This tendency to seek consensus above all else also means that group members may not adequately assess the potential risks and benefits of a decision.

Groupthink also tends to lead group members to perceive the group as inherently moral or right. Stereotyped beliefs about other groups can contribute to this biased sense of rightness.

It is important to note that while groupthink and conformity are similar and related concepts, there are important distinctions between the two. Groupthink involves the decision-making process.

On the other hand, conformity is a process in which people change their own actions so they can fit in with a specific group. Conformity can sometimes cause groupthink, but it isn’t always the motivating factor.

There are steps that groups can take to minimize this problem. First, leaders can give group members the opportunity to express their own ideas or argue against ideas that have already been proposed.

Breaking up members into smaller independent teams can also be helpful.1﻿ Here are some more ideas that might help prevent groupthink.

Initially, the leader of the group should avoid stating their opinions or preferences when assigning tasks. Give people time to come up with their own ideas first.

Assign at least one individual to take the role of the “devil’s advocate.”

Discuss the group’s ideas with an outside member in order to get impartial opinions.

Before big decisions, leaders should hold a “second-chance” meeting where members have the opportunity to express any remaining doubts.

Reward creativity and give group members regular opportunities to share their ideas and thoughts.

Diversity among group members has also been shown to enhance decision-making and reduce groupthink.

The extrovert is a friendly person who is quick to establish relationships with others. Extroverts are gregarious and display a high level of social engagement. They enjoy being with people and like to be in the company of large groups. Extroverts are active and tend to get involved in many activities. At the opposite end of the spectrum, people with low levels of extroversion feel a greater desire for privacy, avoid large group situations and generally live a more leisurely life.

The agreeable person can cooperate well with other people by putting aside personal needs while getting along with peers. These people trust others and rely on their integrity, character and abilities. Often the agreeable personality feels the need to help other people, and can derive fulfillment by offering support.

Conscientious people exude confidence and feel capable of accomplishing goals. They may be overachievers who want to be viewed as successful.

Cautious people will look at problems from every angle before acting or making a decision, while those who are not cautious often act or speak before they think things through.

Self-conscious people are highly sensitive to what others think and say about them. They dislike criticism and are sensitive to rejection, while those who are not all that self-conscious are not bothered by being judged by other people.