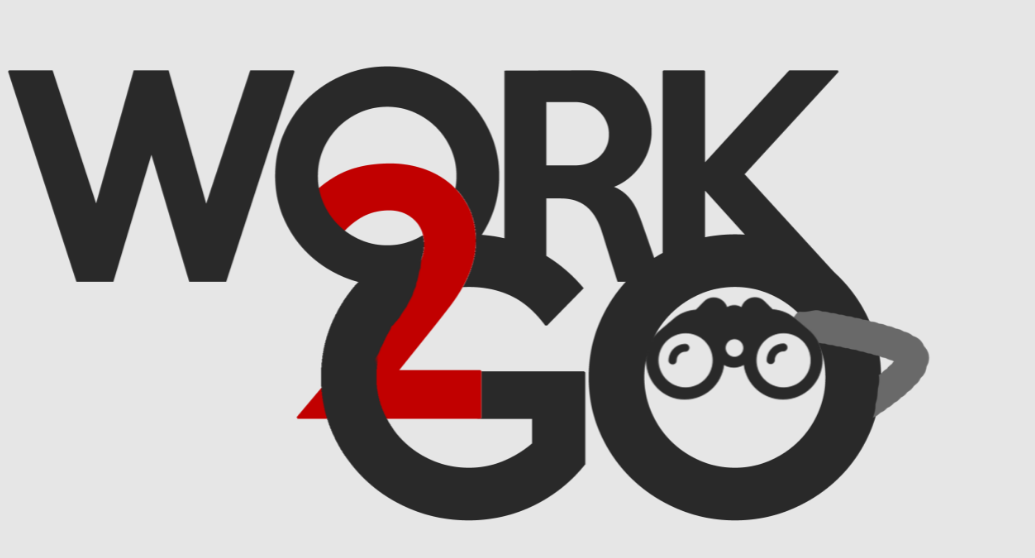 Its a dream to any one that he/she need to be employed or to work to the good company of he /she can feel better about and that is aligned with his/her values. Therefore how can you find that company of your dream? Here are some key kind of question to ask….

according to world health organization many employee especial those come from operation group are spending around third of their adult lives at work. Actually this happen because many of us work primarily to provide a stable home for ourselves and our families and to enable us to pursue our hobbies, interests and passions. But with so much of our precious time devoted to our work, shouldn’t it carry some greater meaning too?

Some group of qualified researcher said that. For example, some 83 per cent of millennials (and 80 per cent of Gen Z-ers) believe that business success should be measured not just in terms of financial performance, but also by a broad mix of goals that includes making a positive impact on society and the environment; improving people’s lives; and an emphasis on inclusion and diversity in the workplace, according to the 2018 Deloitte Millennial Survey.

In their quest for meaningful employment, some will look to work in the not-for-profit sector. But meaningful work doesn’t have to mean charity work, and it does not even have to mean a career change. Sometimes it’s simply about working for a company that we genuinely feel good about, that works hard not to just be profitable but to do its bit for the environment and the wider community.

So, what can you do to make sure your work is meaningful to you? Here are six questions to ask when you’re looking for an employer to believe in…

Are there stories about R&D, philanthropic initiatives and exciting sponsorship deals? Or is the picture more one of suspected tax evasion, ruthless efficiencies and employee dissatisfaction? A bit of targeted Googling will soon reveal the ethical grain of any organisation.

There’s even a link between the business performance of a company and the integrity of its CEO, according to research. Companies in which the employees rated their CEO as having a positive character and approach to problems, including the ability to move on from mistakes, saw an average return on assets (ROA) of 9.35% over a two-year span. Companies with a poorly-rated CEO, however, had an average ROA of just 1.93%.

So carry out a bit of due diligence on the boss. What’s their track record on the issues that matter to you, such as the environment or diversity or gender pay? A great way to do this is to check their CEO rating on Glassdoor to see what employees really think of them.

Dig a little deeper and see if proof of CSR in action can be found in the news, on the internet or on the company’s social media channels. Is there evidence of real projects happening and employees getting involved in things like volunteering and fundraising?

Of course, it depends on the industry, and different sectors face different challenges: the carbon footprint of an airline, for example, is likely to be inherently more challenging than that of a digital media agency. But what matters is the way in which the organisation responds to the specific challenges it faces, and how it measures up to its peers.

Here too, actions speak louder than words. It’s easy for a company to create a shareable meme about how much it cares about polar bears and the ice caps. Don’t let yourself be ‘greenwashed’ by clever marketing – look for tangible evidence of companies making real commitments and meeting or even exceeding them in measurably effective ways.

Take a look at the company’s sustainability report or annual report to see if they’ve achieved any independent ratings such as FTSE4Good or if they’re working with reputable organisations such as the World Land Trust.

A key test of a company with integrity is the way in which it responds to criticism or censure. Does it look to honestly address its faults, and put measures in place to stop them happening again? Or does it lurch from one PR or customer service crisis to the next?

Likewise, you can also look at how the company responds to negative Glassdoor reviews. Do they seem open to feedback and willing to engage with critics? Or are their responses defensive?

Employer review sites like Glassdoor are another good source of insights into employer culture, although it’s important to remember that every individual assessment is subjective.

When looking at all such content, consider: Do you get a sense of a team pulling together? Do people look like they enjoy socialising together? Do they get together behind good causes? Does it look like a culture that celebrates achievements and truly supports development for all? Or do you sense evidence of less desirable traits, such as presenteeism, lack of innovation and demotivated employees?

Finally, if you want to make sure that not just your employer but also your career itself feels truly meaningful to you, check out these six essential questions for finding a more fulfilling and satisfying role.