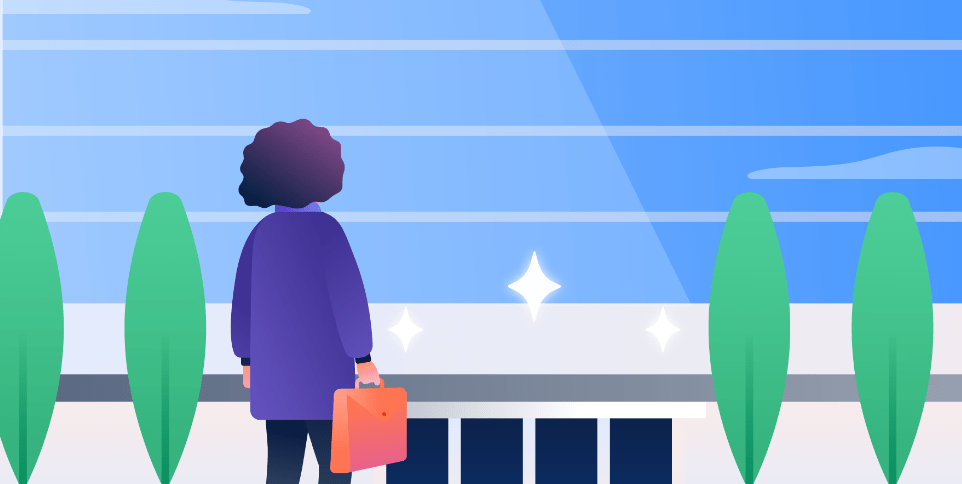 Getting good job is not simple as you think. Good job with high salary actually needs a preparation from the career you want to study.

Today we brought you a good views in which you can go through to land your dream job.

If you have a dream of making more money through job employment, then the great advice that can be given is going to read a profession that deals with financial and insurance issues, the study has revealed.

The sector has emerged as one of the most productive jobs in the country and that those who are based on the area have been moving away with different salaries and conditions in other sectors.

The report released by the National Bureau of Statistics (NBS) after conducting research involving employment in the formal sector and salary levels in Mainland Tanzania, shows the average salary for an employee in the financial sector is huge.

The report shows the salary rate for the employee to a maximum of Sh1.388 million in 2016 from the previous one year which was Sh1.198 million.

Some observers say the industry has been experiencing a shortage of specialists that necessitates many employers to raise salary levels to attract more workers.

“For example there is only one higher education college that offers a degree in insurance matters…. Right.

Human resource experts believe that since wages pay attention to how the industry is producing and its skills, the difference of salaries suggests that the well-paying sector is the most skilled and highly paid employees.

The report, which was released two weeks ago, shows public servants in administrative positions, protection and compulsory social security pockets are the best paid for in the country, while their salaries rise from Sh997,058 to Sh1.293 million.

Read also:Job interview tips|What changes would you like to bring in our organization?

The energy sector, gas and air-conditioning sector are the third-highest in the flow of good payers, whose employees receive from Sh933,227 to Sh1.021 million.

In turn, the fourth position of those who work professionally, scientists and craftsmen whose average salaries during the year 2016 was Sh987,634.

However, in its report NBS says there has been a huge gap in income for women and men in the sectors involved in public service administration and protection.

If you want to get involved in the care of food and food services, then prepare yourself to be one of the lowest paid workers, statistics on the report.

Employees in the industry are paid an average of Sh200,881 rate which was however raised from what was originally released Sh159,753.

Employees in the manufacturing industry are ranked second among the lowest paid, if their average salary Sh271,976 dropped from Sh298,348.

The third place in this group is individuals who are involved in administrative and other services that are paid to Sh305,480, the rate that has dropped significantly from Sh424,420.