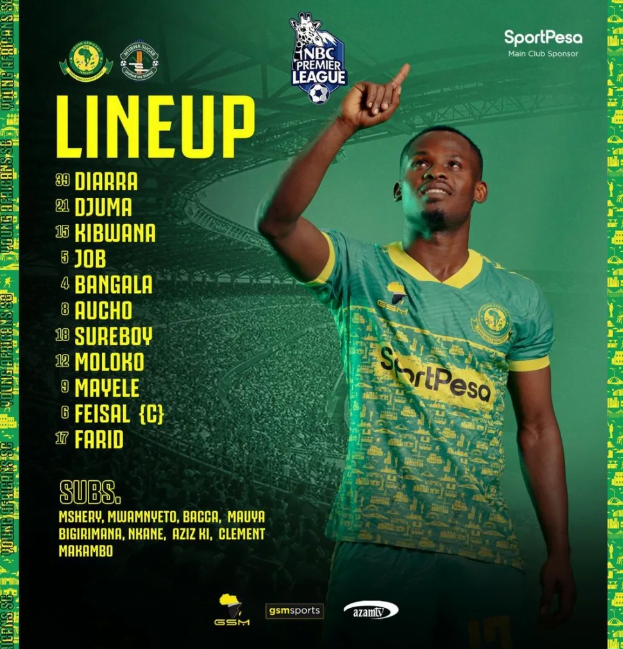 Yanga, or Young Africans Sports Club, is a Tanzanian football club headquartered in Jangwani, Dar es Salaam, Tanzania. The club was founded in 1935 and plays its home games at the Benjamin Mkapa Stadium.

The team, nicknamed “Yanga” (Young Boys),[2] has won 28 league titles and a number of domestic cups, as well as competing in various CAF Champions League seasons. They have five CECAFA Club Championships to their name.