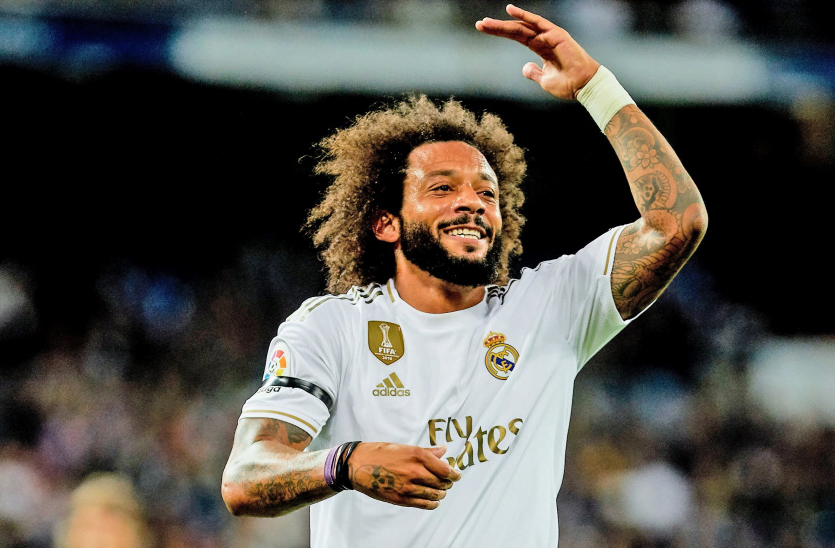 Experienced Brazilian defender, Marcelo Vieira, has entered the official register of Olympiakos of the Greek Premier League after parting ways with Real Madrid of Spain.

Marcelo, 34, is the most successful player in Real’s history, having led them to 25 trophies in 15 years.

He has signed a one-year contract with Olympiakos who will be free to extend the contract for a further 12 months depending on results.

Marcelo, who played 546 times for Real, is proud to have scored 58 times for Brazil since the five-time World Cup champions made him responsible for the first time in 2006.