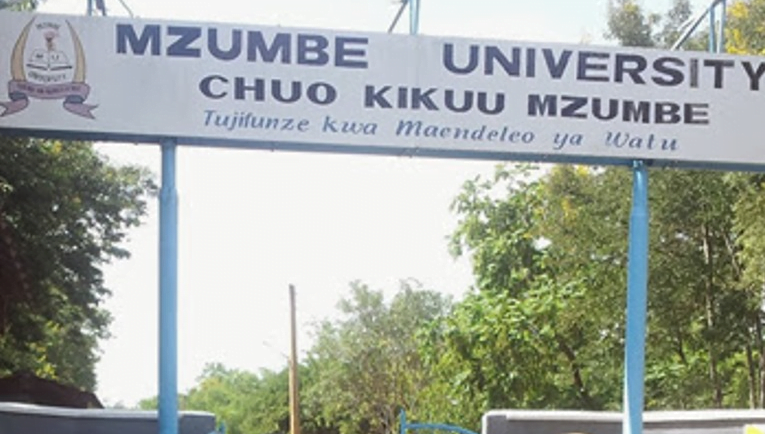 Mzumbe University was founded in 1953 by the British Colonial Administration as a Local Government School in the nation. The school’s purpose was to teach local chiefs, Native Authority staff, and councilors. Following Tanzania’s (Tanganyika’s) independence, the level of training was raised to include training for Central Government Officials, Rural Development Officers, and local Court Magistrates.

In 1972, the then-Local Government School joined with the University of Dar es Salaam’s Institute of Public Administration to become the Institute of Development Management (IDM-Mzumbe). IDM was a higher learning institution that provided professional management training in both the public and commercial sectors.

Given the Institute’s natural expansion throughout its years of effective operation, as well as changing national and worldwide human resource demands, the government turned it into a full-fledged public university. This was done in accordance with Act of Parliament No.21 of 2001.