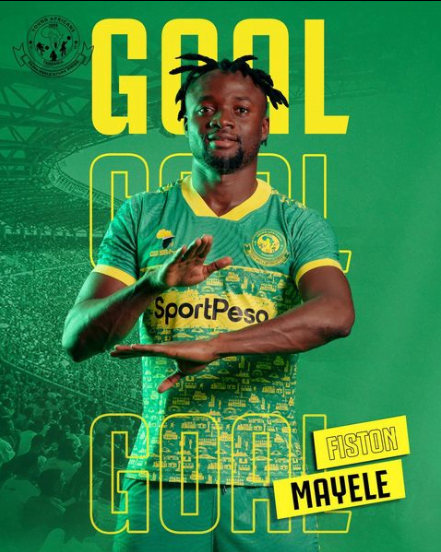 Yanga will started at home the second leg will be at Sudan.

The Young Africans Sports Club, also known as Yanga, is a Tanzanian football team based in Dar es Salaam’s Jangwani neighborhood. The club has been around since 1935, and their home games are held at the Benjamin Mkapa Stadium.

The club is known as “Yanga,” which means “Young Boys.” They have won 28 league titles and a number of domestic cups, and they have played in many CAF Champions League tournaments. Five times, they have won the CECAFA Club Championship.

The club became a sign of the movement against colonialism. Young Africans started to identify with nationalists and freedom fighters, which led the political party TANU to choose yellow and green as their main colors. The club is in the middle of a process that will give 49% of the club’s ownership to investors and 51% to club members.

The club has a long-standing rivalry with Simba, a team from the other side of the city. They play each other in the Dar es Salaam (or Kariakoo) derby. The game was voted the fifth most famous African derby.

Al Hilal Educational Club, known as Al Hilal Omdurman or simply Al Hilal, is a Sudanese football club based in Omdurman that competes in the Sudan Premier League