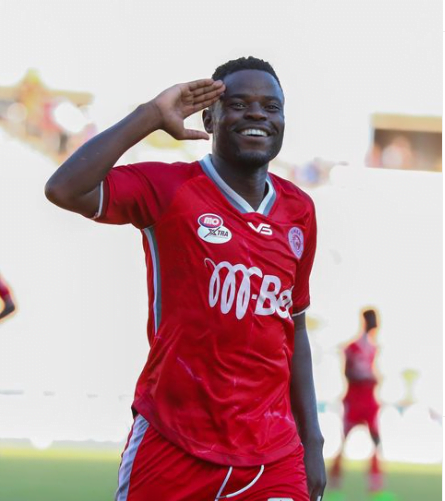 The club, which broke away from another Tanzania Giants club, Dar Young Africans, in 1936, was dubbed Queens in honor of Her Majesty, the Queen of England. The club’s name changed multiple times, from Queens to Eagles to Sunderland. They were nicknamed Simba in 1971. (Swahili for “Lion”).

Simba SC has won 21 league titles, five domestic cups, and has competed in the CAF Champions League on many occasions. They are also one of East Africa’s largest clubs, having won the CECAFA Club Championship six times.

Simba’s home games are held at the Benjamin Mkapa Stadium. Simba was the fastest growing Instagram account among football teams in 2022, with 1.9 million followers and an 89% increase from the previous year. [1]

Clube Desportvo 1o De Agosto
Clube Desportivo 1o de Agosto is an Angolan multisport club based in Luanda. The club, which was created on August 1, 1977, is affiliated with the Angolan military forces, which serves as its primary sponsor.

Its major squad participates in men’s football, while the club’s professional basketball team is also notable. Red and black are the club’s colors.

In 1979, the team won its first football trophy, the Angolan League. as well as in basketball in 1980. Handball and volleyball have also brought the club several trophies.

The Primeiro de Agosto Sports Club’s football team competes at both the local and continental levels, in events organized by the Angolan Football Federation, such as the Angolan National Football Championship a.k.a.