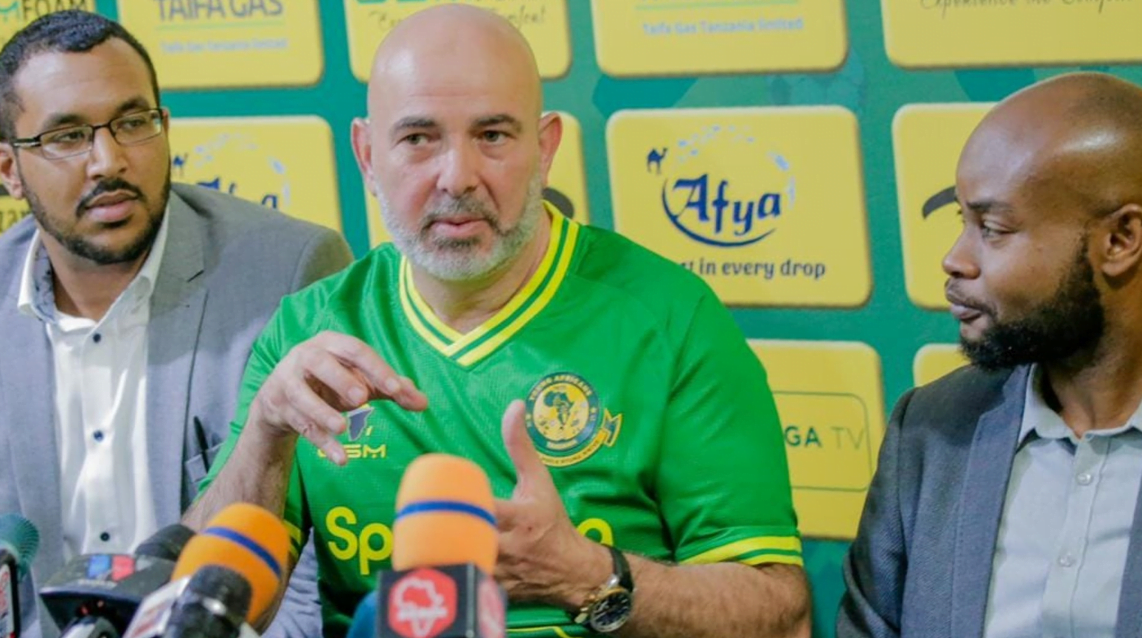 The Head Coach of Yanga Nasreddine Nabi has made it clear that they currently have no plans to sign another foreign player as has been explained.

The name of the star Cesar Manzoki who belongs to Vipers SC of Uganda has been mentioned to be able to finish with Yanga to join the team in the 2022/23 season.

Also, the striker has been mentioned to enter Simba’s radars where he recently made it clear that he is done with the bosses of Msimbazi, it is a matter of time to be introduced.

Coach Nabi said: “Regarding the registration of foreign players, there is nothing here at the moment because we have finished the work and there is nothing else that we are thinking about other than being able to get results in our matches.

“Regarding Manzoki coming to Yanga, no, maybe if there is another team that needs him, because here we have enough foreign players,” he said.

Among the foreign players who are in Yanga are Bernard Morrison, Aziz KI, Jesus Moloko and Gael Bigirimana.