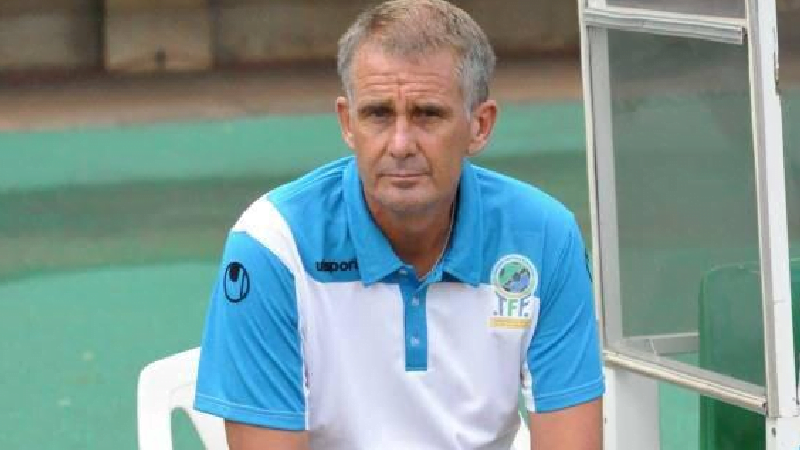 A day after Tanzania lost 1-0 against Uganda in the CHAN qualifying game, the Tanzania Football Federation (TFF) has announced the removal of Taifa Stars Head Coach Kim Poulsen, a Danish citizen, along with his assistants.

Poulsen is leaving the position of Taifa Stars Head Coach and will remain in the youth teams until his contract expires.

Kim’s place will be taken by Hanour Janza, assisted by Meck Mexime who is the former coach of Mtibwa Sugar and Kagera Sugar while Juma Kaseja who is a former player of Simba, Yanga and KMC will be the goalkeeper coach.