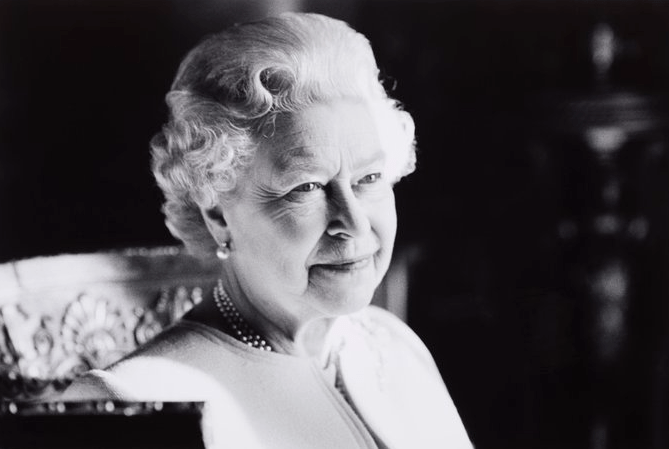 The death of Queen Elizabeth II is being mourned in Britain and across the world. The country’s longest-reigning monarch died Thursday at age 96.

The death of Her Majesty, Queen Elizabeth is a profoundly sad moment for the UK, the Commonwealth and the world.
Her life was one of extraordinary dedication and service.
On behalf of the people of Scotland, I convey my deepest condolences to The King and the Royal Family. https://t.co/o2XqGJMF2S

Large crowds are expected to gather outside Buckingham Palace in central London, while tributes pour in from across the country and the world. Fears had been growing as the royal family rushed to Scotland to be by the queen’s side after Buckingham Palace said she had been placed under medical supervision.

Few Britons have known another monarch, so the end of Elizabeth’s reign after more than 70 years will thrust the royal family — and Britain — into days of mourning and an uncertain new era