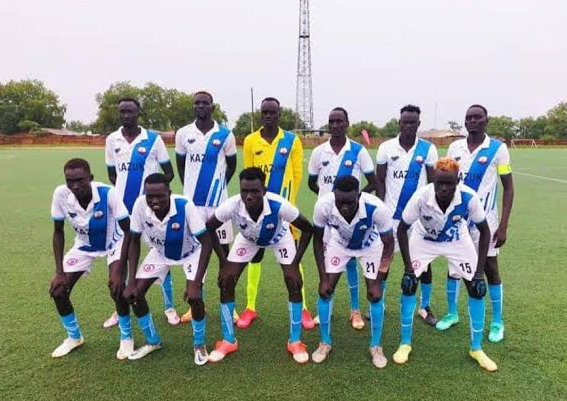 Zalan CLUB of South Sudan has officially submitted requests for all their matches against the Tanzanian Yanga Champions to be played here in the country at the Benjamini Mkapa Stadium.

The information from within Yanga confirmed by the leadership of the club is that the opponents have submitted the request that their two matches of the preliminary stage of the African Champions League be played here in the country as the CAF competition calendar shows.

Zalan have already accepted their request while citing the reason that their stadiums lack the quality to be used in CAF competitions as the main reason.

Zalan was supposed to start playing at home between September 9-11, the game that will now be played here in the country and then the teams will meet again after a week at the Benjamin Mkapa Stadium.

That becomes more of a slope for Yanga who will not spend the huge expenses they were supposed to spend to transport their team, having only one job left to throw the Sudanese out of the competition.