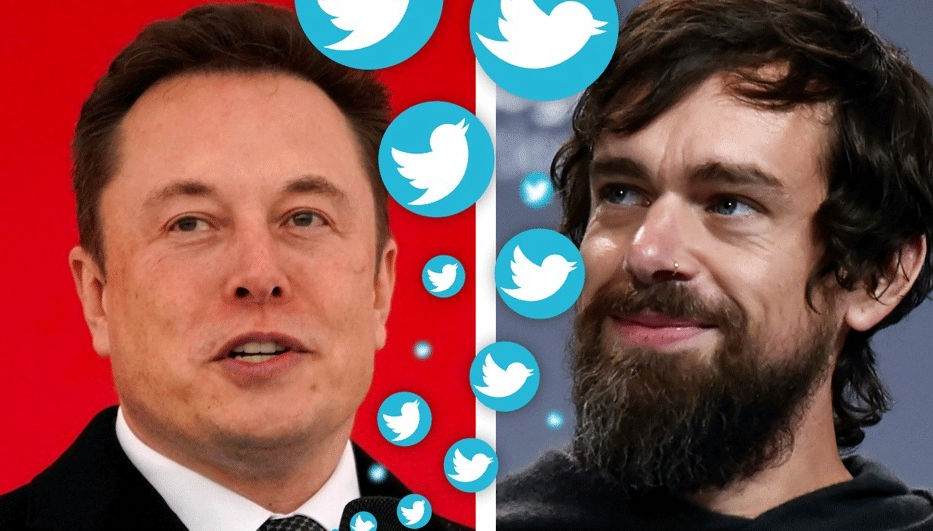 Number one BILLIONAIRE in the world, Elon Musk has taken legal steps to summon the co-founder of Twitter, Jack Dorsey to appear in court as his defender regarding the suspension of payment of more than Tsh. 102 trillion to buy Twitter.

Musk’s lawyers called the former boss of Twitter, Jack Dorsey, who is said to be friends with Elon, asking him to provide defense support and to agree with the owner of Tesla that Twitter is not telling the truth about fake users of the network.

On the Twitter side, they are asking the Judge hearing the case to order Elon Musk, who is the richest man in the world, to complete the purchase of each share at a price of Tsh. 126,394 as previously agreed.

The case is scheduled to be heard in Delaware, in the United States in October if the buyer and seller have not reached a formal agreement to end the transaction.