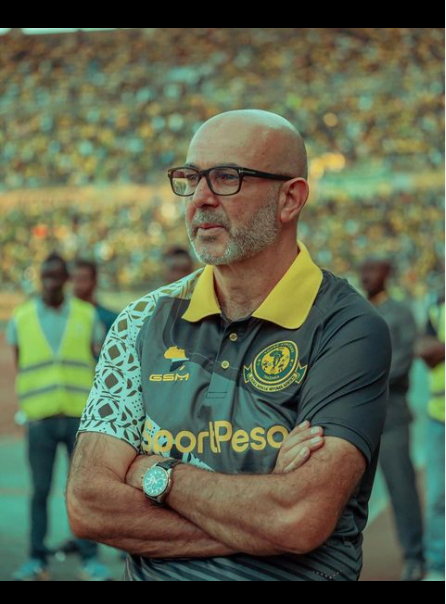 Yanga Africans said sharing spoils with Azam was a deserved result to the both sides but they admitted that there are issues they need to address ahead of the upcoming domestic and international assignments.

The defending champions trailed twice to salvage a 2-2 draw with on-form Azam in a classic and dramatic Dar es Salaam Derby at Benjamin Mkapa Stadium in the city on Tuesday evening.

Azam were the first to hit the target in the 24th minute through Daniel Amoah’s freaking header before the hosts equalised in the 57th minute through substitute Feisal Salum who unleashed a long range strike to level the deficit.

The Chamazi giants responded in the 65th minute when Senegalese center-back Malickou Ndoye caught Yanga defenders napping inside the box before Feisal completed his brace in the 77th minute.

Coming up, Yanga face South Sudan’s champions Zalan FC in their preliminary round of CAF Champions League at Azam Complex in the city on Saturday before meeting then in a reverse leg on September 17th at Benjamin Mkapa Stadium.

“As anticipated, it was a tough match, we played against a good team which has made good signings and both sides had a perfect match even though we were not efficient enough on the target,” remarked Yanga Head Coach Nasreddine Nabi after the match. He added that they conceded two goals on set-piece a thing he said needs to be addressed before the oncoming competitive fixtures while insisting that they will come back stronger.

Moreover, the Tunisian trainer revealed that they need to work on collective teamwork on how to defend and attack while calling the stamped draw as a deserved one to both teams. On his part, Azam caretaker coach Kally Ongala pointed out that their initial plan was to generate maximum three points on the day but things did not go as planned.

“We came to win the game but in the end, we have shared one point which is satisfactory. We have made numerous changes in our squad and created many scoring opportunities than them.

“It is too early to talk about winning the championship because the marathon is still at a tender stage and the most important thing is on how we will respond in our next away match versus Mbeya City,” said him.