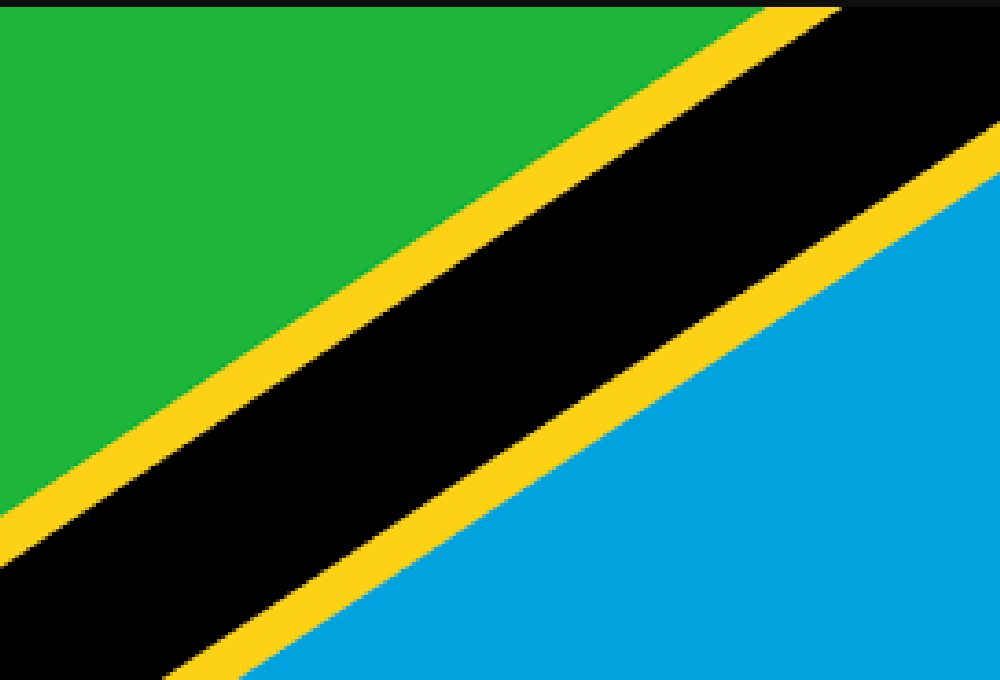 Tanzania is the country from East Africa, its population almost approximately to reach 61M as per previous statistics of 2012. Tanzania is an East African country known for its vast wilderness areas. They include the plains of Serengeti National Park, a safari Mecca populated by the “big five” game (elephant, lion, leopard, buffalo, rhino), and Kilimanjaro National Park, home to Africa’s highest mountain. Offshore lie the tropical islands of Zanzibar, with Arabic influences, and Mafia, with a marine park home to whale sharks and coral reefs. Actually the GDP for this country is not much big since it’s belong to among of developing country. Despite lot o resources available in Tanzania but it is poor country as per researcher’s reports.

Education in this country is not good compared to its neighbor countries like Kenya, Uganda and Rwanda and others alike, about more than 60 percent of people from Tanzania are non educated despite the cost of education in this country is much less than you expected. According to UNCEF said that in 2007, Tanzania achieved nearly universal access to primary education. However, since then, enrolment of primary school-aged children has been dropping. An estimated 2 million children between the ages of 7 and 13 years are out-of-school. Almost 70 per cent of children aged 14–17 years are not enrolled in secondary education while a mere 3.2 per cent are enrolled for the final two years of schooling

As per Wikipedia reported that Education in Tanzania is provided by the public and private sectors, starting with pre-primary education, followed by primary, secondary ordinary, secondary advanced, and ideally, university level education. Free and accessible education is a human right in Tanzania. The Tanzanian government began to emphasize the importance of education shortly after its independence in 1961.[1] Curriculum is standardized by level, and it is the basis for the national examinations. Achievement levels are important, yet there are various causes of children not receiving the education that they need, including the need to help families with work, poor accessibility, and a variety of learning disabilities. While there is a lack of resources for special needs education, Tanzania has committed to inclusive education and attention on disadvantaged learners, as pointed out in the 2006 Education Sector Review AIDE-MEMORE.[2] The government’s National Strategy for Growth and Reduction of Poverty in 2005 heavily emphasized on education and literacy.[3]

In 2016, the government introduced a fee free education policy for primary and secondary government schools.[4]