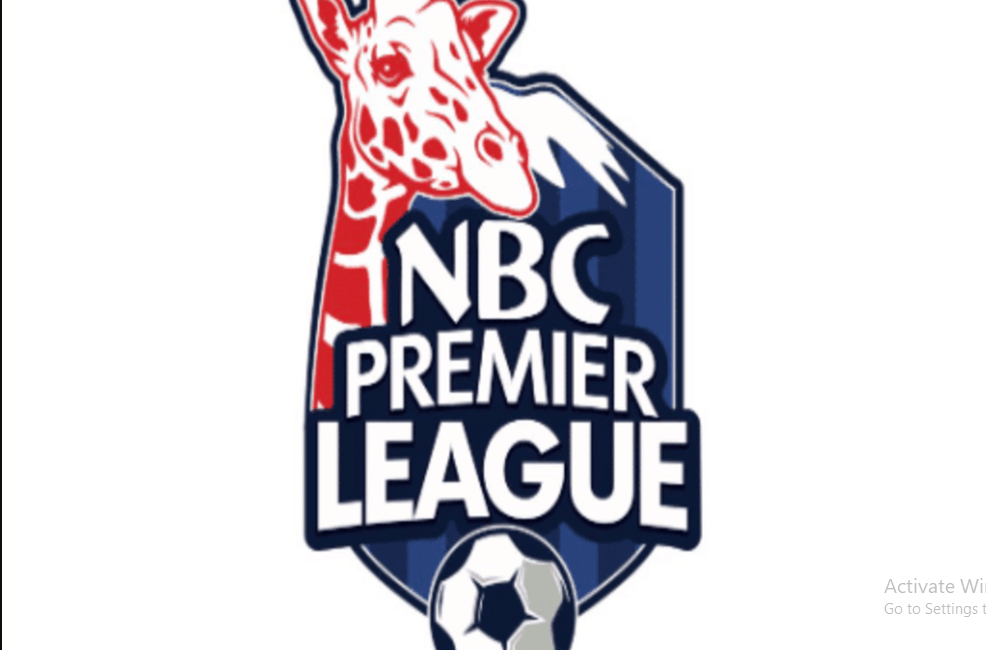 Young Africans Sports Club is a football club based in Jangwani, Dar es Salaam, Tanzania. Founded in 1935, the club play their home games at the Benjamin Mkapa Stadium.
Nicknamed “Timu ya Wananchi” or “Yanga“, Young Africans is one of the two biggest clubs in Tanzania, alongside cross-city rivals Simba. Msimamo NBC

The club has won 27 league titles and four domestic cups, and have participated in multiple CAF Champions League editions. They are also one of the biggest clubs in East Africa, having won the CECAFA Club Championship five times.
The club was popular among Africans, and became a symbol of the anti-colonial movement. Young Africans became associated with nationalists and freedom fighters, and inspired the political party TANU to adopt yellow and green as their primary colours.