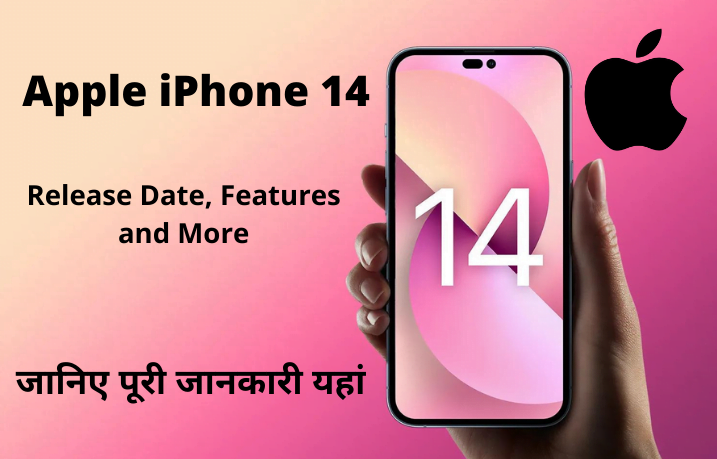 Did you even manage to buy an iPhone 13? if still, then you can first guess what things the iPhone 14 will come with, this is after September 7 2022 was announced as the day to show the new phones from the Apple Company where it is expected to show the iPhone 14

This is one of the big news of this week where the widespread rumor said that the company will launch iPhone 14 which will grow bigger and that it will discard the appearance of its front camera and come with a new phone camera that is more improved, said the rumor.

Apple is also likely to announce the release date of its new iOS 16 mobile operating system where at its annual conference of software experts June 2022, Apple revealed that there are several changes in iOS 16 including a new improved lockscreen and capabilities of editing or the ability to return messages that have been sent on iMessage.