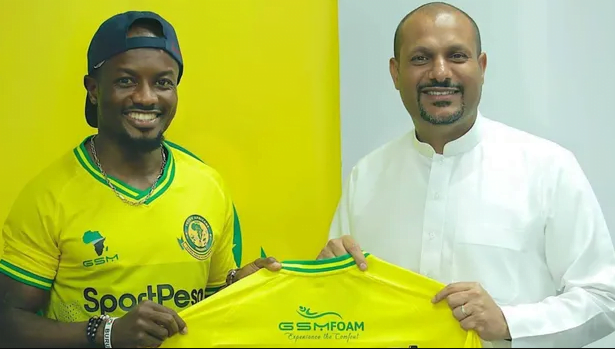 Straker Mrundi, Saido Ntibazonkiza has completed his registration to join the Geita Gold club for a two-year contract, which is three months since the star was fired by the defending champions of the Tanzania Premier League, Yanga, on May 30 this year.
The information from within the club is that Saido has completed all the procedures with the leaders of the team and any time from now he will land in the country.

“It is true that we have reached the agreement after the recommendations of our technical bench, he is a good player who, despite his age, we believe that he will help us a lot in various championships, especially the International one.” said the source.

With Yanga last season, he was involved in 10 goals in the Premier League, scoring seven and contributing three (assists) in the 18 games he played.